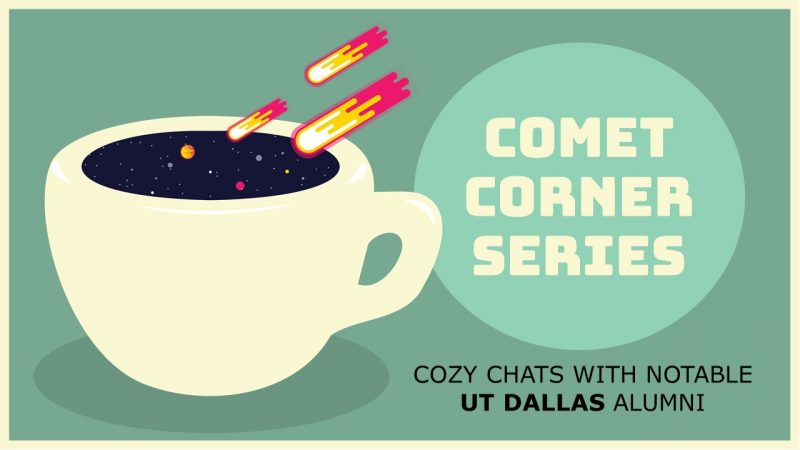 In this Comet Corner session, the Office of Research and Innovation hosted a Women’s History Month event, highlighting the work of UTD Geosciences alum Dr. Allie Kennedy Thurmond, B.S. ’97, M.S. ’02, Ph.D ’07, Head of Exploration Assets in the US Gulf of Mexico. Focusing on her work and diversity in STEM education, this virtual talk with moderator Dr. Sue Minkoff, UTD mathematical sciences professor, explores why it’s not only ideal but is necessary for women to be actively responsible for decision making in all fields. This requires time building not only your competence, but your networks and it requires leaders to create supportive environments so that allyships form naturally. When brought together, amazing things are possible.

Dr. Allison Kennedy Thurmond, Head of Exploration Assets in the US Gulf of Mexico Allison.

(Allie) Kennedy Thurmond is responsible for managing Equinor’s exploration assets in the US Gulf of Mexico. During her 16-year career in Equinor (previous Statoil), she has held roles such as Vice President for Exploration in the Gulf of Mexico and Exploration Manager for Mexico as well as leadership roles in Research and Development in both the US and Norway. Prior to joining Equinor, she had a career working as a Senior Supervisory Statistician for the US Department of Commerce. She has a B.Sc., M.Sc. and Ph.D. in Geosciences from the University of Texas at Dallas.

Sue Minkoff is a professor of Mathematical Sciences and an affiliated professor in the Departments of Geosciences and Science and Mathematics Education at the University of Texas at Dallas. She joined UTD in 2012. Her research interests include numerical modeling and analysis of earth science and photonics application problems. She received her PhD in Computational and Applied Mathematics from Rice University in 1995. From 1995 to 1997, she was an NSF-Industrial postdoc at the University of Texas at Austin and British Petroleum, and from 1997 to 2000 she held the von Neumann Fellowship in the Mathematics Department at Sandia National Laboratories in Albuquerque, New Mexico. In 2000 she was promoted to senior member of the Technical Staff in the Geophysics Department at Sandia. From 2000 to 2012 she served on the faculty in the Department of Mathematics and Statistics at the University of Maryland, Baltimore County. Currently Minkoff also serves as the Secretary of the Society for Industrial and Applied Mathematics.