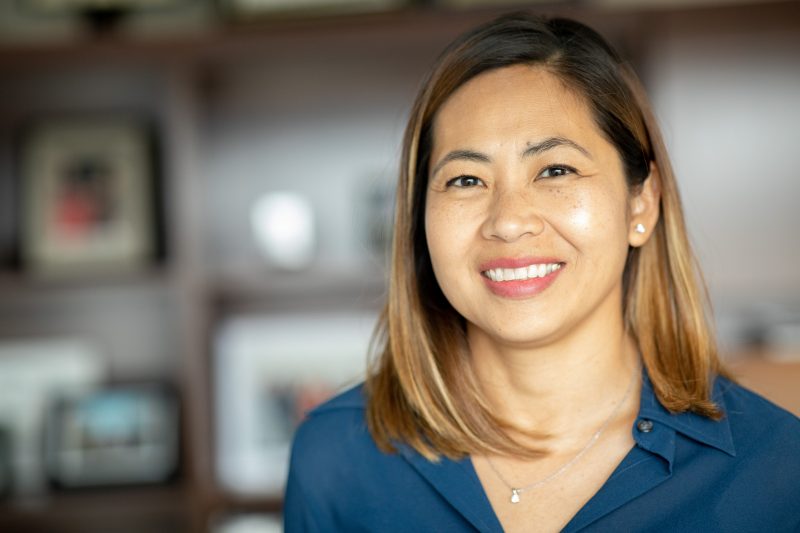 Cannabis and the Brain with Dr. Francesca Filbey

Dr. Francesca Filbey is the Bert Moore Endowed Chair and Professor at the School of Behavioral and Brain Sciences at the University of Texas at Dallas. The National Institutes of Health (NIH) recently funded Dr. Filbey’s research at the Center for BrainHealth, part of The University of Texas at Dallas $2.5 million to examine cannabis use disorders. Dr. Filbey shared some of her recent findings and the impact she hopes her research will have on the community.

What problem have you identified in your research?

The problem that I’ve identified is that very little work has been done in terms of how cannabis affects the brain. It’s been used by humans for centuries but up until now we really still don’t know what the effects are on the brain. Prior to my work, there’s been debate in terms of whether it’s an addictive substance or not. Which is really concerning given the changes in legislation.

What have you found?

My research was the first of its kind to determine what these effects are on the brain and also whether it is an addictive substance similar to other substances of abuse such as alcohol and cocaine. We recruited people who use marijuana regularly, we place them in the scanner, and show them cues of their cannabis use.

What’s really fascinating about that work is that this was the first neurobiological evidence of the presence of a neuromechanism for craving. It became a primary symptom for the diagnosis of substance use disorder including cannabis use disorder. That’s really important for us to understand because we’ve often heard of the phrase “hijacking the brain”—that substance abuse hijacks the brain. But we really don’t understand what that means. So, this work demonstrates what that concept might actually be referring to.

How does your research impact the community or society?

The impact that my research has had on the community and society is in providing this much needed information in terms of how cannabis might affect the brain. It might lead to problems related to cannabis use. This is a particular interest to the community at the moment because of the changes in legislation. We have recently discovered that there’s a recent upswing in cannabis use from a relatively steadied decrease in cannabis use in the 1980s which is largely related to the changes in terms of attitudes towards its use and the decrease in the perception of harm; linked to the increase or relaxed legal attitudes so the decriminalization or the full legalization in some states. Because of that we really don’t know. We’re entering an era where it’s largely a social experiment—we don’t know what’s going to happen because science hasn’t really provided information in terms of these effects. From that perspective I think that our work here is able to inform what we could anticipate because of these changes in the community.

What advice would you give to your younger self?

My advice to my younger self is to be true to myself and to not let others influence my decisions in terms of my path.