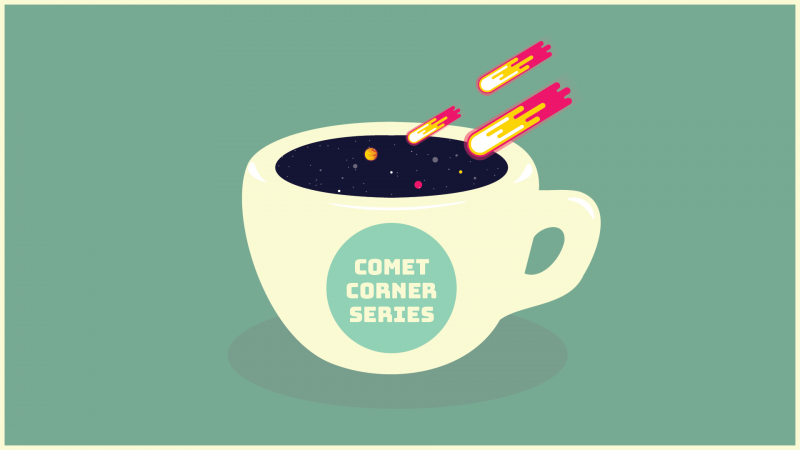 In the late 1980s and through the 1990s, Dallas’s history was largely unexplored, and most local archives contained little beyond the collections of political and economic elites. Imagine a historian’s surprise when she discovers twenty years later that sleuthing skills she developed studying women, labor unions, Populists, and socialists in Dallas were now necessary to write an account of San Francisco’s most elusive mayor! Despite Angelo J. Rossi’s long tenure in office during the Depression and WWII, the many histories of San Francisco include no more than a few pages on this son of recent immigrants who spoke Italian at home and left school after the 6th grade to support his widowed mother and younger siblings. Embarrassed by his poor command of written English, Rossi destroyed personal papers and most of his files. What’s a historian to do?

MODERATOR: Dr. Elizabeth Searing, Assistant Professor in the Public and Nonprofit Management Department, UTD School of Economic, Political and Policy Sciences. Dr. Searing’s primary research focus is the financial management of nonprofit and social enterprise organizations, but she also conducts work on comparative social economy, the role of social and psychological factors in economic development and policy effectiveness, and applied ethics for the social sciences. Most recently, she has served as the financial subject matter expert on several large-scale data projects involving national administrative data for charities and social enterprises in different countries.

DISCUSSANT: Dr. Nils Roemer is the interim dean of the School of the Arts and Humanities, director of the Ackerman Center for Holocaust Studies, and the Stan and Barbara Rabin Professor at The University of Texas at Dallas. He received in 1993 his Masters of Arts from the University of Hamburg and in 2000 his PhD from Columbia University. He published Jewish Scholarship and Culture in Nineteenth-Century Germany: Between History and Faith (2005), German City – Jewish Memory: The Story of Worms: German (2010), numerous articles and several co-edited volumes. He is also the co-editor of Germanic Review. His special fields of interest are the Holocaust, German and Jewish cultural and intellectual history.

FEATURED GUEST SPEAKER: Patricia Evridge Hill, MA ’84, PhD ’90, is Professor of History at San Jose State University where she has taught since 1995. She grew up in Galveston, studied history and Spanish as an undergraduate at Southern Methodist University, and received the M.A. and Ph.D. in the Humanities with a concentration in the History of Ideas from the University of Texas at Dallas. At UTD in the 1980s, she studied history with Harvey Graff, Gerald Soliday, and Frank Rossiter and literature with Esteban Egea, Carolyn Galerstein, and Dennis Kratz. The University of Texas Press published her book, Dallas: The Making of a Modern City, in 1996, and SMU Press published a new edition of Warren Leslie’s post-Kennedy-assassination classic, Dallas: Public and Private with a historical foreword by Harvey Graff and Hill in 1998. Dr. Hill has published articles in journals ranging from Oxford University Press’s Social History of Medicine to the American Journal of Public Health to the American Association of University Professors’ Academe. She has contributed chapters to essay collections on American cities, political violence in U.S. history, women in medicine and public health, and South Carolina history and reviews manuscripts for the Journal of Southern History and Southwestern Historical Quarterly. Dr. Hill has held fellowships from the National Endowment for the Humanities, the Humanities Center at the University of Oregon, the Medical College of Pennsylvania (now part of Drexel University), the Institute for Southern Studies at the University of South Carolina, and Austria’s Salzburg Global Seminar.

At San Jose State University, the oldest public university on the West coast—founded in 1857—Dr. Hill was the first woman to chair the history department. She served two terms as president of SJSU’s faculty union and two terms as the secretary and communications director for the union serving California State University faculty on all 23 campuses. Dr. Hill will end her teaching career this fall but looks forward to completing work on San Francisco mayor Angelo J. Rossi and a biography of South Carolina physician and public health official Hilla Sheriff during the next few years. When not occupied as a teacher, historian, union organizer, or department chair, she enjoys hiking with her husband and their dogs, playing tennis, skiing, and sampling her wine collection!