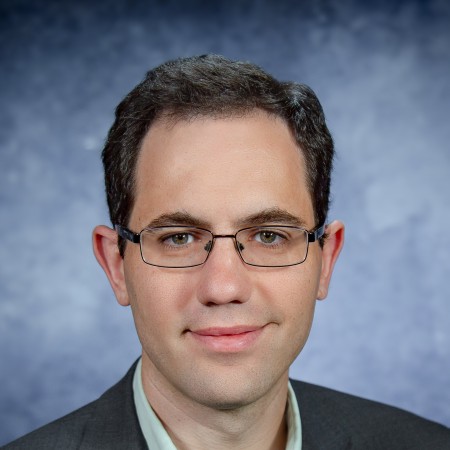 The National Science Foundation awarded Dr. Michael Kolodrubetz, Assistant Professor of Physics, a CAREER award for his research on Floquet Route to Non-Equilibrium Phases of Matter in Cavity QED. The $500,633 project will focus on a class of systems known as many-body cavity quantum electrodynamics (QED), which gives access to quantum properties of light and insight into the interaction between light and matter. Dr. Kolodrubetz’s goal is to understand the quantum physics at its most fundamental level as a result of isolating electrons and atoms from this complex environment known as the second quantum revolution. The award will also fund an educational program built around designing a virtual reality (VR) module allowing users to interact with simple quantum mechanical systems such as the hydrogen atom.