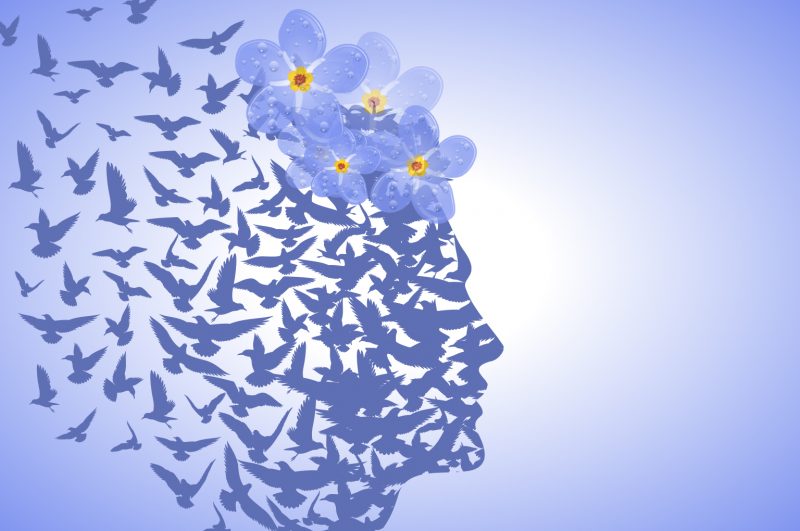 Dr. Denise Park leads a scientific team that uses advanced imaging techniques to identify the earliest changes in the brain that likely signifies Alzheimer’s disease many years into the future.

A poster has been created on this topic.

Dr. Park’s work plays an important role in identifying this crippling disease at its earliest stage and is part of a massive scientific effort to identify and prevent Alzheimer’s Disease before memory problems ever begin.

Even finding ways to slow progression is of great importance. Delaying the onset of Alzheimer’s by five years would reduce diagnosis by 50%.

The Dallas Lifespan Brain Study, led by Dr. Denise Park, began studying healthy, normal adults in 2008 and has imaged their brains, and tested their cognition every four years. This project is revealing a “neural footprint” that predicts who will maintain healthy cognition over 10 or more years and also reveals brain features associated with cognitive decline and early signs of Alzheimer’s. This work will play an important role in identifying those most vulnerable to Alzheimer’s Disease.

There is hope that early diagnosis and discovery of treatments for Alzheimer’s will control the disease decades before it affects cognitive function.