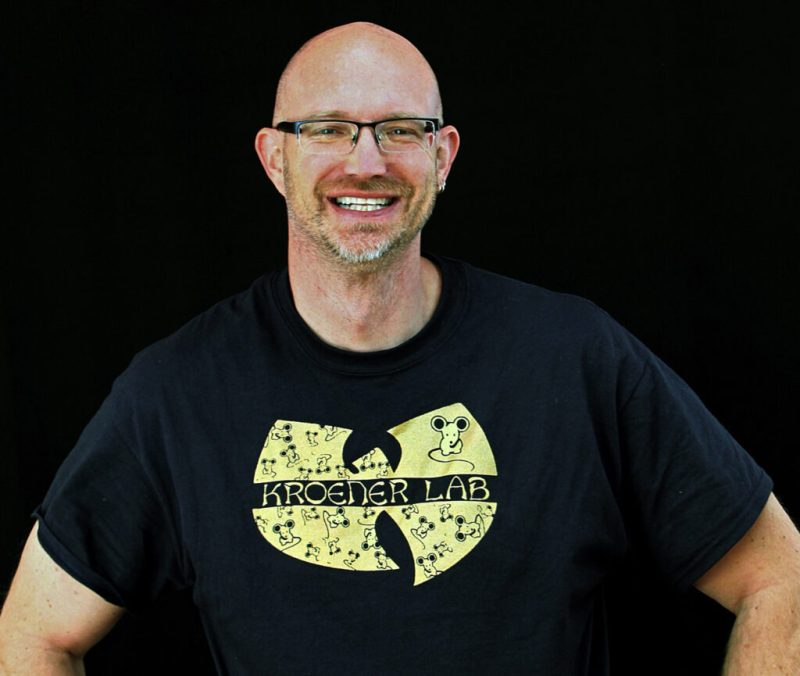 Dr. Sven Kroener awarded over $1.7 million from the NIH

Dr. Sven Kroener received $1,764,500 from the National Institutes of Health for his research on Synaptic Changes in the Medial Prefrontal Cortex in the Development of Compulsive Alcohol Drinking. The experiments in this project will use an animal model of alcohol self-administration to study maladaptive changes in synaptic plasticity in specific prefrontal cortical networks that occur in the transition from goal-directed to compulsive alcohol drinking. Understanding the development of these changes is important as they are likely to contribute to cognitive deficits and impact the ability of the prefrontal cortex to regulate drug-seeking behavior through which chronic alcohol exposure and withdrawal affect executive cognitive functions of the mPFC and diminish inhibitory control over goal-directed behavior.