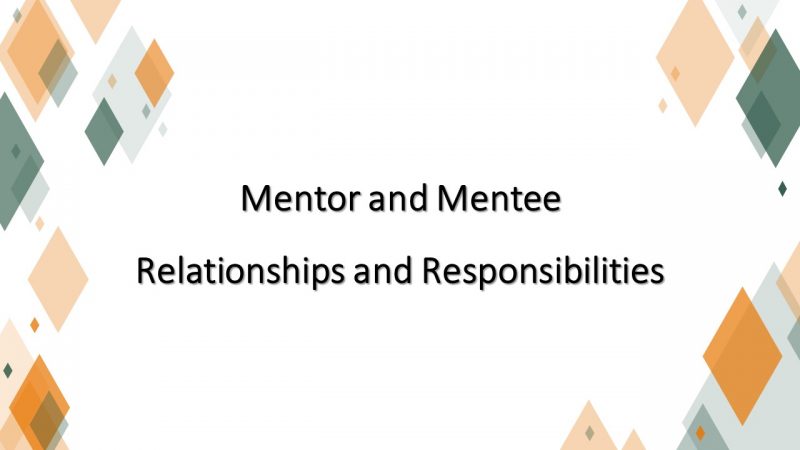 Where does the role of a mentor fit in when supporting Diversity, Equity and Inclusion (DEI)? In this video, Dr. Bhavani Thuraisingham, UTD Professor of Computer Science, shared personal mentoring stories including how lack of mentoring was difficult and how to choose mentors to support you and your career. Dr. Thuraisingham also discussed the importance of mentoring to support DEI.

Dr. Bhavani Thuraisingham is the Founders Chair Professor of Computer Science and the Founding Executive Director of the Cyber Security Research and Education Institute at the University of Texas at Dallas (UTD). She is an elected Fellow of the ACM, IEEE, the AAAS, and the NAI. Her research interests are on integrating cyber security and artificial intelligence/data science for the past 36 years. She has received several awards including the IEEE CS 1997 Technical Achievement Award, ACM SIGSAC 2010 Outstanding Contributions Award, the IEEE Comsoc Communications and Information Security 2019 Technical Recognition Award, the IEEE CS Services Computing 2017 Research Innovation Award, and the ACM CODASPY 2017 Lasting Research Award.

She co-chaired the Women in Cyber Security Conference (WiCyS) in 2016 and delivered several keynote/featured addresses including at the 2018 Women in Data Science (WiDS) at Stanford University, Cyber-W, iMentor, SWE, WITI, and WICE. She received the Women in Technology Award from the Dallas Business Journal in 2017 and is the recipient of IEEE Cyber Security and Cloud’s 2021 Special Recognition Award for her tireless work on promoting Diversity, Equity and Inclusion among women and underrepresented minority communities.