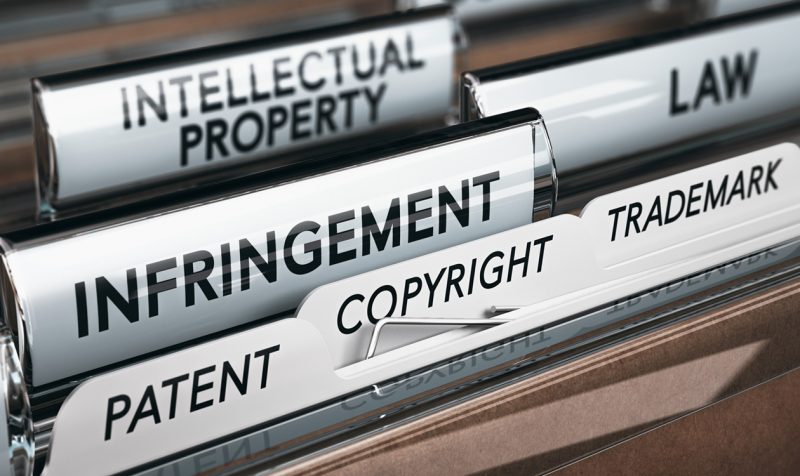 Patents: An Introduction and Exploration

Patent law has always been fascinating to me. As I have advanced in my educational career at UT Dallas, from a biology undergraduate to my current status as a biotechnology graduate student, my interest in intellectual property has only grown. The Office of Technology Commercialization (OTC), the primary department responsible for regulating the university’s intellectual property, is a key resource that has fed this budding passion of mine. From Summer 2017 to Summer 2018 the OTC kindly accepted me as an intern – I learned valuable details of how patent law functions as well as about new technology developments from the endlessly knowledgeable members of the Research department.

When it came time to write my senior honors thesis, biotechnology patent law was the glaringly obvious choice. With current trends in patent law and developments in biotechnology, this topic has developed into an interesting and controversial subject that integrates both my field of study and passion for intellectual property law. In this piece, we will center our focus on what a patent is, using my Hobson Wildenthal Honors College thesis, The Prime of Life: The Ethical Implications of Patenting Life in Biotechnology, as a reference.

Why do patents exist?

From the patent which protects a synthetic stick designed for a friendly game of fetch to a patent guarding a groundbreaking medical therapy, daily interactions with intellectual property are unavoidable (Cox, 2017). Regardless of their occasional absurdity, patents are strategically littered throughout history from the Ottoman Empire to the contemporary age. These safeguards were established in an effort to enforce property ownership and spur innovation (Candan, 2017). As humankind progresses into the 21st century, technology that requires intellectual defense inevitably advances with us. This technological revolution has recently birthed the field of biotechnology, which manipulates biological molecular markers in humans, pathogens, and agriculture (Tvedt & Forsberg, 2017). This field is revolutionary in that it possesses not only the ability to control (as opposed to simply observe) living organisms, but also the potential to alter the agricultural and human genome (Sherlock & Morrey, 2002).

What are patents used for?

Patents in the United States are bestowed to individuals in an attempt to both incentivize innovation and to release knowledge to the general public. A patent grants the right to exclude others from commercially exploiting an invention, providing a temporary monopoly to the owner over the patent period, which is typically 20 years from the filing date (Baumgartner, 2006). The owner in question also has the ability to sell partial or complete rights of the creation during this phase. This temporary monopoly attempts to provide commercial advantages to the inventor, to reimburse expenses surrounding the research and development process (such as through licensing), and partially in hope that it will motivate him/her to continue to develop the design or forge new inventions. However, a required caveat to this temporary monopoly is that the inventor must release a detailed description, known as a specification, of the composition and function of the invention. Once this blueprint is released, all of society has access to the information: enabling individuals to either improve upon the existing invention or to be inspired in their own right.

Now that we have briefly reviewed the history of patents and the ideals behind their use, we can begin to see how patent law is constantly evolving – in part, to stay current with advancements of biotechnology. However, there are several common misunderstandings about what patent protection really provides, even among inventors. Below, I have put together some of the fallacies with the facts – enduring patent principles that everyone can benefit to know.

Myth #1: A patent gives you the right to do something.

Fact: “In principle, the patent owner has the exclusive right to prevent or stop others from commercially exploiting the patented invention. In other words, patent protection means that the invention cannot be commercially made, used, distributed, imported or sold by others without the patent owner’s consent” – which may be provided through licenses. (WIPO)

Myth #2: An invention is “patented” once a patent application is filed.

Fact: The application initiates negotiations with the patent office – it is the first step in a long process.

Myth #3: All patents are valuable.

Fact: As noted in Myth #1, patents only provide the right to exclude others from making use of the invention, which is determined by the patent specification and its claims. However, since patents are intangible assets, it is difficult to assign them monetary value. Establishing a business model around the invention demonstrates that the concept works and provides the most effective pathway to monetizing the invention.