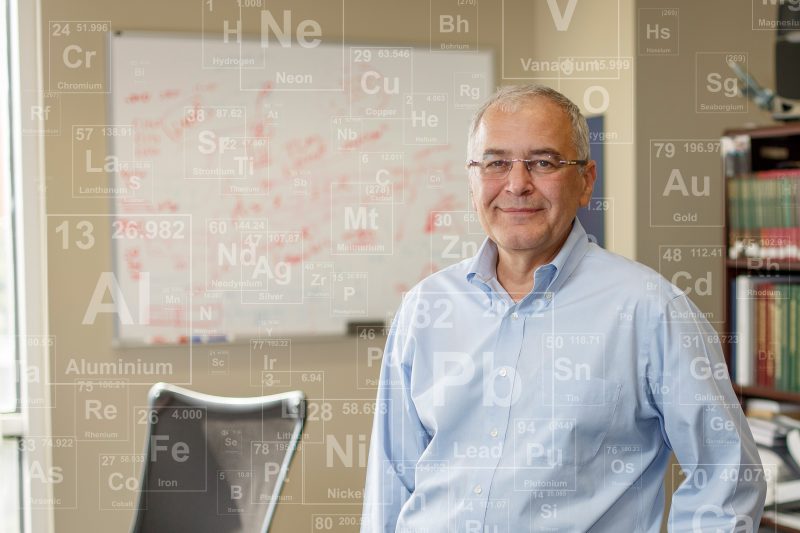 Last week, it was announced that four new elements would be added to the periodic table, a collaboration from researchers in Russia, Japan and the U.S. Elements 113, 115, 117, and 118, which will complete the seventh row, are superheavy elements, that have an atomic number greater than 104.

Why is this exciting news?

The new elements that were recently recognized get us closer to the next magic number1 for protons, which is predicted to be element-122 or 124.  184 is the next predicted magic number for neutrons.  There is the possibility that these elements, if there are also enough neutrons, could be stable enough to have a long enough half-life to be studied in detail.  The discovery of these new superheavy elements is a great way to test the theories that predict whether or not the next “magic” number for protons is 122 or 124.

1 In chemistry we have noble gasses like He, Ne, Ar, Kr, etc.  They are “noble” because they are very unreactive because their electron shells / orbitals are full.  The “magic numbers” for stability for electrons are 2,10,18, 36, 54, and 86.  Electrons are responsible for the chemical properties that we know.  Nuclei are made up of neutron and protons.  For instance, 16O has 8 protons and 8 neutrons.  Similar to atoms, nuclei have shells or orbitals for protons and neutrons.  The magic numbers are 2, 8, 20, 28, 50, 82, and 126.  A good example of a double magic nuclei is 208Pb – 82 protons which is magic and 126 neutrons which is also magic.  208Pb is very stable.

How rare is it to have a new element added to the table?

It is very difficult to discover a new element and then verify that it really is a new element.  Large accelerators take medium size atoms like 48Ca to very high speeds and then crash them into a heavy target atom to fuse two atoms together to make a heavier atom.  The energy, or speed, has to be very high to overcome the electrostatic repulsion between the two nuclei.  The probability of forming a new nucleus is very low and the probability of the nucleus staying together is very low, and the probability of seeing the new nucleus is very low, so putting those together it makes it a very difficult task to make and characterize a new element.  For instance, the Japanese group that discovered element 113 took 10 years to find 3 atoms of the element.

What does this mean for researchers who use the table?

For nuclear physicists it is an important finding because the discovery of new elements helps define the experiments to go on to the next element.  Recognizing four new elements at one time is a big deal for those interested in the field of superheavy elements.