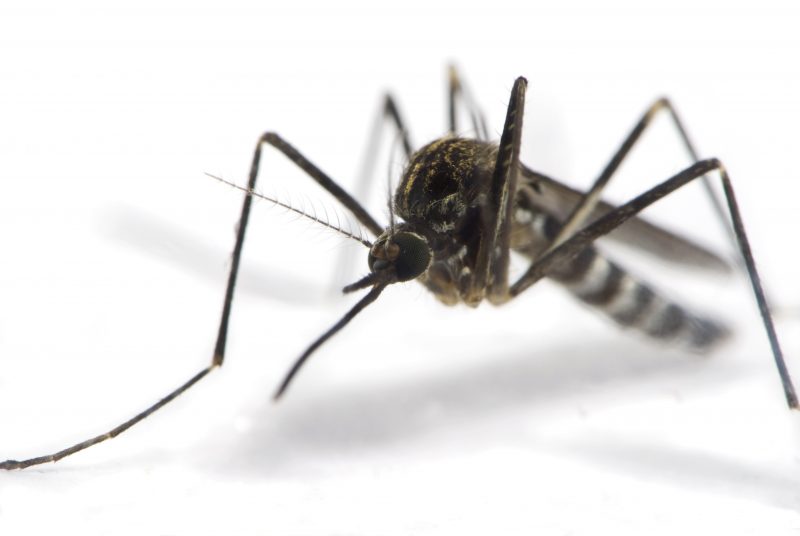 Last week, the World Health Organization (WHO) gathered in Geneva, Switzerland to declare an international public health emergency over the mosquito-borne Zika virus. The response comes after an alarming number of cases were being reported across Latin America, including a worrying number of infants being born with abnormally small brains and skulls, a birth defect called microcephaly, which has been suspected of being linked to the spreading virus. Meanwhile, Dallas has already confirmed multiple cases of the virus, including one transferred between humans. We reached out to our expert Dr. Seema Yasmin, professor, physician, former CDC epidemiologist, and journalist at The Dallas Morning News who has been actively following the virus.

What does it mean for the WHO to declare a virus as a “global emergency?” What should we expect to see happen next?

It’s very rare for the WHO to declare a public health emergency of international concern. They’ve only done so three times previously: for the H1N1 flu pandemic in 2009, for polio in Syria in 2014, and for the Ebola epidemic in 2014. Declaring it a PHEIC focuses political attention, mobilizes money, and usually offers a coordinated strategy to fight the epidemic. Sadly, this latest emergency declaration from the WHO lacks direction and detail. For example, it talks about improving surveillance and research but doesn’t say how and it doesn’t offer travel advice for pregnant women, putting it at odds with other public health agencies such as the US Centers for Disease Control and Prevention.

How long do you think it could be before a vaccine is widely available?

The answer to this depends on how optimistic you are! Dr. Anthony Fauci, the long-time director of the National Institutes of Health went on the record to say we can expect a vaccine by the end of the year. I love his optimism, but I don’t think it’s realistic! Most scientists I’ve spoken to say it will be at least a few years if not 10 years before we can expect a vaccine. I believe Dr. Fauci’s projection is based not just on optimism, but the idea that we can use our knowledge of viruses such as dengue, Yellow Fever, and West Nile to fast track our understanding of the Zika virus.

There have been numerous cases reported in Texas already, including the most recent which was transmitted from human to human. How can we battle back and try to stop the virus from spreading uncontrollably? Should we take similar precautions like with West Nile?

It’s notoriously difficult to fight mosquito-borne diseases, just ask anyone who lives in a malaria-endemic region. In fact, nearly half of the world is at risk of infection with malaria, and diseases spread by mosquitoes kill a million people each year. Fighting these infections means getting rid of mosquitoes, but it also requires fighting poverty and inequality. Poor people – whether it’s a poor family in Sub-Saharan Africa at risk of malaria or a poor family in South Dallas at risk of West Nile – are at the highest risk of infection with a mosquito-borne disease and more likely to die from the infection than a wealthier person. Mosquito control is crucial, but so is fighting the root cause of these epidemics which is so often poverty. The best advice for now as we scramble to learn more about the Zika virus is to avoid mosquito bites by wearing repellent and covering up during the day when Zika-spreading mosquitoes like to bite. But now that we’ve seen a sexually-transmitted case in Dallas – only the second case of Zika to be spread through sex – it’s important people wear condoms when having sex with anyone who has traveled to a part of the world with a Zika outbreak. Most people with the infection won’t have symptoms, but they are still capable of spreading the disease to mosquitoes when they are bitten and to other people through unprotected sex.