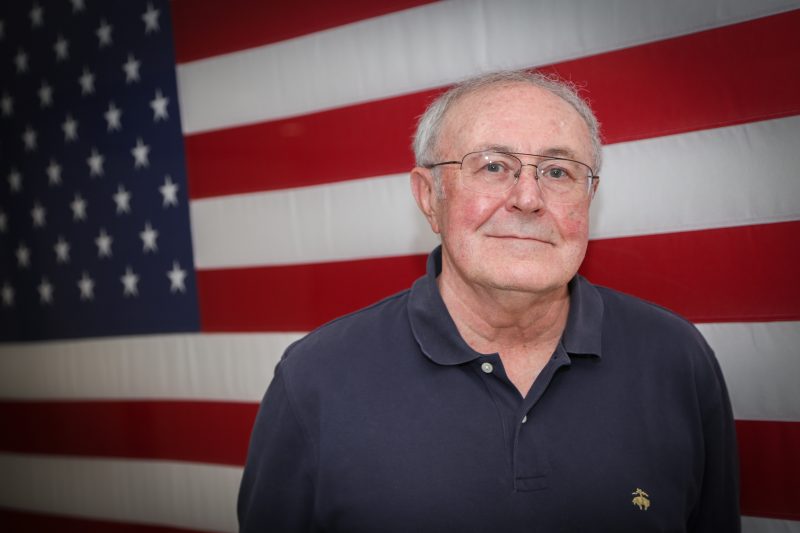 What’s in Your Coffee? Foreign Policy and Brexit Stir into Public Opinion in Historic Election

It’s October and on the downtown square of a small, Texas town near where I live, a quaint community is embracing Fall. At a corner pub one Sunday afternoon, patrons linger over brew and with the doors to storefronts open, the air smells of coffee and cigars, food and confections from a bakery.  It’s a scene perhaps not so different from that of an English coffeehouse in the 17th century where individuals, such as Tories and Whigs, gathered to discuss the monarchy, business, and socialize over coffee.

Conversations cover the news, football, and of course, the upcoming election. With Halloween approaching and the display cases of antique stores decorated with fake bats and hairy-legged spiders that dangle from old chandeliers, I can’t help but think about the recent debates, including the finger pointing, interruptions, and snide remarks. The poll is in: the etiquette of politics is frightful.

The election is two weeks away and voters, especially Great Recession voters, are taking to pubs, coffee shops, and the internet to express their concerns. When we met up with Dr. Harold Clarke, Ashbel Smith Professor of Political Science in the School of Economic, Political, and Policy Sciences at UT Dallas, he’s got his own cup of java. An electoral analyst, political methodologist who teaches statistical analysis, Dr. Clarke takes a morning over coffee to help us gain insight on public attitudes, foreign policy, and Brexit.

When asked his opinion on the upcoming election he tells us, with a chuckle: “It’ll certainly be interesting no matter which way it goes.”

While everyone has developed their favorite drink hack, the public opinion brewing in this election are ideologies developed over the last ten years. Clarke explained, “There’s been a renewed interest in the scholarly community amongst political scientists and public opinion scholars in public opinion about foreign policy and whether it has any impact on voting behavior and elections.”

The author of 35 books, including an upcoming publication titled, Between Barack and a Hard Place, Clarke’s research elaborates on what scientists and scholars understand to be factors in the change of public opinion.

“There’s been a renewed interest in the scholarly community amongst political scientists and public opinion scholars in public opinion about foreign policy and whether it has any impact on voting behavior and elections.”

Affected mostly by the 2003 Iraq War, Dr. Clarke explains how the “enormous undertaking” of the conflict, followed by the large number of military and civilian deaths, as well as the unravelling of authority and tragedy in Syria, have increased concerns with foreign policy. According to a January 2007 BBC World Service Poll, 73% of global population was unhappy with how the United States conducted the Iraq War. In traditional elections, voters have leaned towards domestic issues such as healthcare, as well as the economy, which captures the interest of Great Recession voters. In the 2016 election, Pew Research Center reveals that alarming issues of terrorism and foreign policy rank comparatively.

Recent contributing factors to the heightened public opinion regarding foreign policy here in the United States surrounds the upcoming historic election in which one of the candidates has no political or international experience. Brexit, Dr. Clarke tells us, also plays a part.

And awardee of research grants from the National Science Foundation (NSF),  the Social Sciences and Humanities Research Council of Canada (SSHRC), Bill and Melinda Gates Foundation, and the Economic Social Research Council (ESRC), Dr. Clarke has recorded monthly survey research data since January 1992 which shows initial factors that have influenced Brexit – or Britain’s exit from the European Union (EU) – namely, Secretary of State for Foreign and Commonwealth Affairs, Boris Johnson. “Boris,” he tells us with a smile, “may have been what done it.”

With the fifth largest economy in the world, the political and economic ramifications will have significant impact on the world. The collected survey research has been the basis for many articles and presentations, he shares with us, and will contribute to a book that he is currently at work on.  A recipient of the Research Grants Council of Hong Kong (RGC), Dr. Clarke is also collaborating on a project related to the Hong Kong elections and is providing voter behavior and public attitude data – a first for his research with a country that is not functioning in a fully Western-style democracy.

“Come on in and join the conversation.”

The world is watching. Whether you’re having a coffee, citron presse, Darjeeling tea, or lassi, the world is tapped into the upcoming American election and the rising interest in foreign policy and Brexit aren’t the only unique factors surrounding the Tuesday, November 8th poll. Notable not only for the frequent number of interruptions during the debates, memes, and salacious tweets referencing Janet Jackson’s 1986 hit, “Nasty” (It’s Mrs. Clinton, if you’re nasty. #Nastywoman), but as Dr. Clarke points out, this will be the first election in which a businessman may be elected, a first female could hold the presidency, or the first time a husband and wife could potentially serve as president.

When not researching comparative elections and voting, Dr. Clarke, editor of Electoral Studies and the former editor of Political Research Quarterly, enjoys collecting cars – Porches in particular – and model trains.  His office is lined with photographs of friends and trains, and it’s no surprise that he also likes traveling, as well.  With an upcoming trip planned to Taiwan at the end of October, we hope that he has an opportunity to lounge with a good pearl milk tea or Sinkiang Black Beer. Cheers!