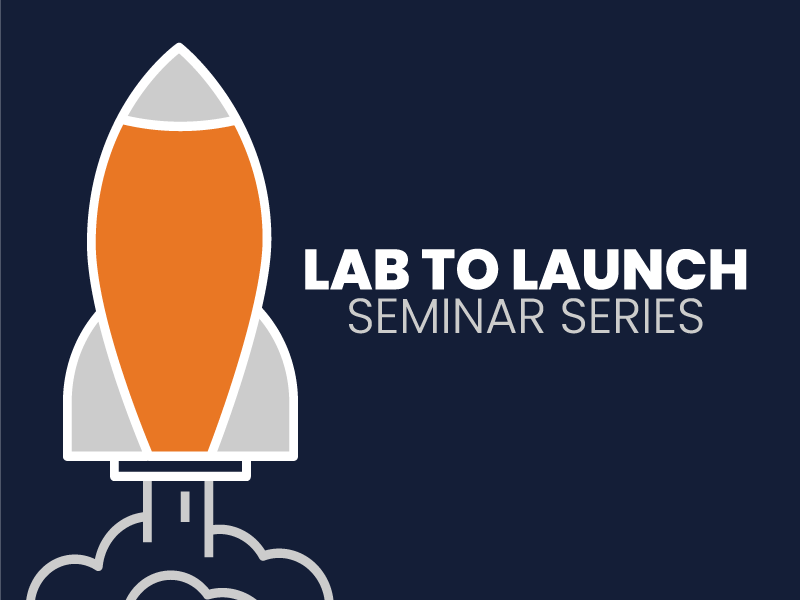 This Lab to Launch session by Connie Manz titled, “Product Development Considerations” discusses the various considerations taken when translating technology from the lab to a commercial product.

Connie Manz, co-founder, and CEO of Qualia, Inc. received her bachelor’s and master’s in Materials Science and Engineering from MIT. Connie has held various research positions at MIT, IBN in Singapore, and Draper Labs and was a business strategy consultant with Mars & Co. After receiving a second masters at UTD with Professor Walter Voit, she transitioned to managing the $2+ million budget and operations for the Advanced Polymer Research Lab and Center for Engineering Innovation at UTD. She joined Adaptive 3D Technologies, another UTD start-up in 2015, and has been with Qualia since 2016.