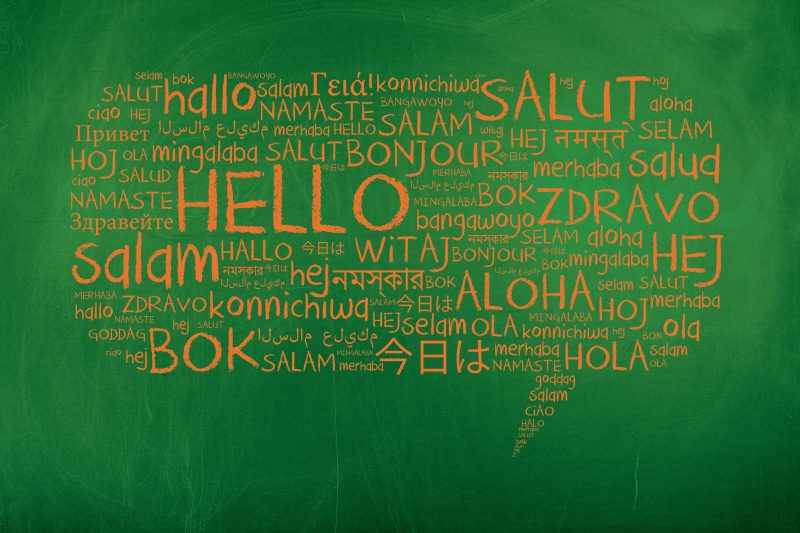 Proposals often require specialized language, providing a special challenge for non-native English speakers even though they may be very proficient in English. Because grammatical errors and awkward phrasing can distract reviewers from the content of the proposal, PIs should make every effort to avoid these mistakes. Below are a few mistakes that are commonly made by PIs whose native language is not English.

Because many Slavic and Asian languages don’t use articles, native speakers of those languages often struggle to understand when to use articles in their proposals. The rules for when to use articles in English are admittedly convoluted, and most native English speakers couldn’t explain them if asked – they just know what “sounds” right – so it’s understandable that non-native speakers would find this confusing. However, incorrect use of articles can not only distract the reader, it can actually change the meaning of your sentence. So if you’re writing a proposal it’s worth the effort to get this right. Here are a few tips that may help:

Some of the usages listed below are grammatically incorrect, while others are just awkward or wordy. In either case, in the interest of clarity you’ll want to avoid these common mistakes:

As you review your proposal draft, try to eliminate these usage problems. As a result, your proposal will be more clear and concise, and easier to follow, which will likely make it more competitive.