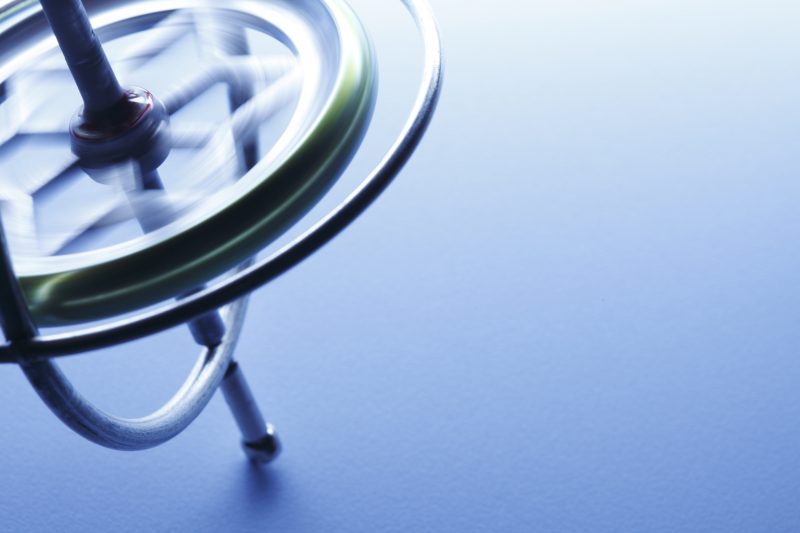 Recently, I got to speak at my son’s elementary school’s Career Day. I did it the year before and had a great time, so I signed up again. The format is pretty consistent. I got a few minutes per class to tell them about my career path, focusing heavily on my education, and then what a normal day at work looks like. However, if you have ever spent time with twenty ten-year-olds, you know there was no way I was going to actually speak for more than half of that time because they would have questions and stories of their own.

I decided I was going to teach them about grantsmanship—more specifically about knowing your sponsor—so, I took some of the UT Dallas stone paper journals with me.

I spoke for five minutes about my background, the importance of picking what you liked and could skillfully do, and pursing opportunities to do those things rather than chasing a career title. Then, I pulled out a notebook and told them I would show them what it was like to request a grant (the notebook) from a sponsor (me). I told them that I was going to ask questions, and I was going to be a little mean and I might tell them they were wrong, so anyone who didn’t think that sounded like fun shouldn’t volunteer. Even with those eligibility requirements, I still had many more volunteers than I had notebooks.

The “grant review” conversation usually went something like this:

Me: Why should I give you this notebook?

Student: I want it.

Me: There are lots of kids in this room who want this notebook. So, why you and not them?

Student: Because I need it.

Me: You don’t have any notebooks at all?

Student: I do. But none those size.

Me: Well, it is an unusual size. I am not sure anyone here has a notebook this size.

Only one student answered on target. He told me he needed a notebook to draw superhero comics because he wanted practice so he could do it for a living. How did he know that might work? Because earlier, some questions led to my telling the class that I liked superheroes, but I wouldn’t take his comic book trivia quiz, because I probably read different comic books than he does.

I told his class he had discovered a way to improve his chances of getting grant money from sponsors. He heard what was important to me and he spun that back to get something he wanted.

NSF’s goals—discovery, learning, research infrastructure and stewardship—provide an integrated strategy to advance the frontiers of knowledge, cultivate a world-class, broadly inclusive science and engineering workforce and expand the scientific literacy of all citizens, build the nation’s research capability through investments in advanced instrumentation and facilities, and support excellence in science and engineering research and education through a capable and responsive organization. We like to say that NSF is “where discoveries begin.”

Okay. But what does that mean in practice? Spend some time reading their solicitations or exploring their programs and you’ll see they like to spend their money on students. Anything is possible, but if you want a grant from the NSF, you need more than innovative research; you need a project narrative full of student involvement and mentorship.

The National Institutes of Health is on a different path:

NIH’s mission is to seek fundamental knowledge about the nature and behavior of living systems and the application of that knowledge to enhance health, lengthen life, and reduce illness and disability. The goals of the agency are to foster fundamental creative discoveries, innovative research strategies, and their applications as a basis for ultimately protecting and improving health; to develop, maintain, and renew scientific human and physical resources that will ensure the Nation’s capability to prevent disease; to expand the knowledge base in medical and associated sciences in order to enhance the Nation’s economic well-being and ensure a continued high return on the public investment in research; and to exemplify and promote the highest level of scientific integrity, public accountability, and social responsibility in the conduct of science.

Again, this is absolutely what the NIH is all about. Moreover, the NIH has become more interdisciplinary, as evidenced by their partnerships with other organizations like the Department of Energy and Department of Agriculture. Clearly, the NIH believes health and disease prevention require collaborations with researchers in disciplines beyond those normally associated with health. So, again, while anything is possible, if you have a project for the NIH, look at the big picture and see what other expertise you need to maximize the benefit of your work for public health.

Researching your sponsor is part of your search for a funding opportunity. It can be time consuming, as it requires reading strategic plans, funding histories, and talking to program directors, whenever possible. It is worth the time to do it.

However, The Offices of Research Development and Sponsored Projects are excellent resources for insight into sponsors as it is, frankly, part of our job. In fact, if you’ll excuse me, I am overdue to read the NIH Strategic Plan for 2016–2020. You can consider that a sneak peek at an upcoming blog article.